Google+ Links To And Excerpts From The Cribsiders’ #2:Go with the High Flow: Bronchiolitis with Dr. Brian Alverson | Tom Wade MD

Links To And Excerpts From The Cribsiders’ #2:Go with the High Flow: Bronchiolitis with Dr. Brian Alverson

In this post I link to and excerpt from The Cribsiders‘ [Link is to complete episode list] #2:Go with the High Flow: Bronchiolitis with Dr. Brian Alverson
JULY 15, 2020 By JUSTIN BERK:

Dive into one of the most common pediatric problems, bronchiolitis, with our guest Dr. Brian Alverson, director of the Division of Hospital Medicine at Hasbro Children’s Hospital.  In this episode, we review the workup of bronchiolitis, including the role of the chest x-ray, RPP, CBC, and more.  We also discuss the evidence behind treatments such as albuterol, steroids, and high flow nasal cannula. Listen to hear more about this breathtaking topic.

Excerpts from the show notes: 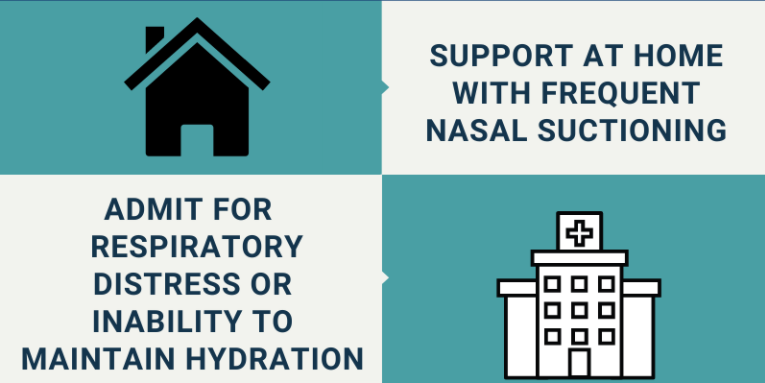 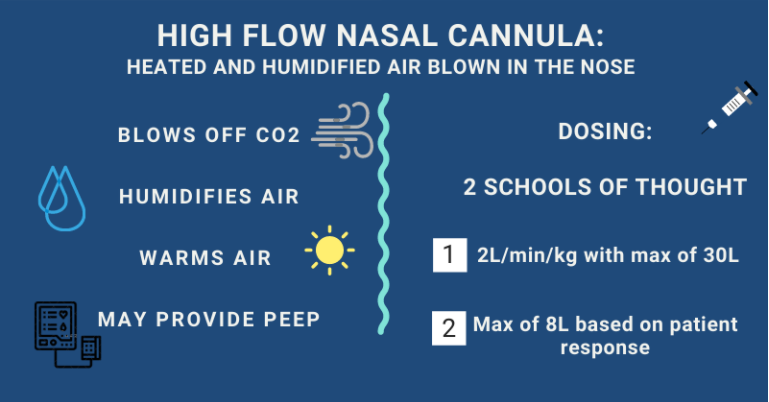 To Tap or Not to Tap

Evaluation for other bacterial causes of fever

In the infant who looks very bad, don’t miss compensated or decompensated shock. And treat it when detected.

Things to Do at Home

Linkedin
This entry was posted in Cribsiders. Bookmark the permalink.