All that follows is from the above podcast and show notes.

Jess McLaren on how not to get fooled by ECG computer interpretation (23:44)

How not to miss ACS in older patients

Practical tips for NRP in the ED/rural/remote settings 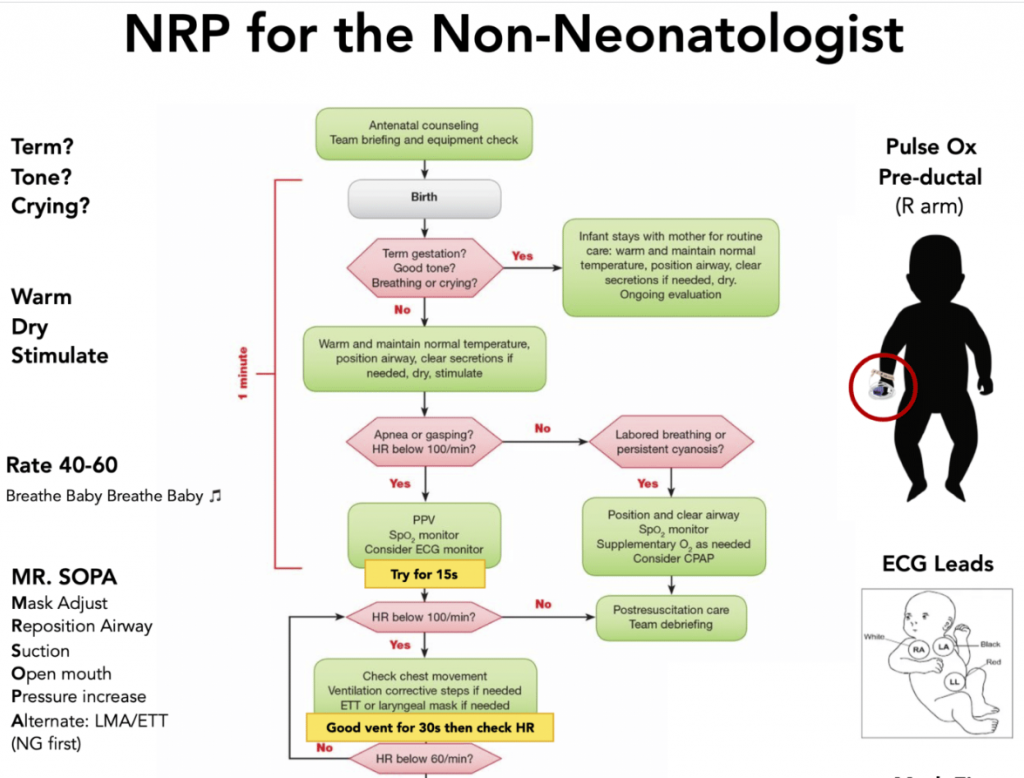 Don’t be fooled! Tips for interpreting the computer ECG interpretation

ECG Acquisition: proper acquisition is important for interpretation; acquisition can be affected by:

Hemophilia Part I – recognition and workup

MASAC Document 257 – Guidelines for Emergency Department Management of Individuals with Hemophilia and Other Bleeding Disorders, 2019.

This entry was posted in EM Quick Hits, Neonatal Resuscitation. Bookmark the permalink.