The Evaluation of Postmenopausal Bleeding

Vaginal bleeding is the presenting signs in almost all cases [of endometrial cancer.

Incidence of endometrial cancer in studies of women with postmenopausal bleeding ranges from 1 – 14% (most are 3 – 7%). 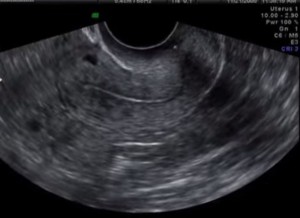 Is Endometrial Biopsy even still necessary? 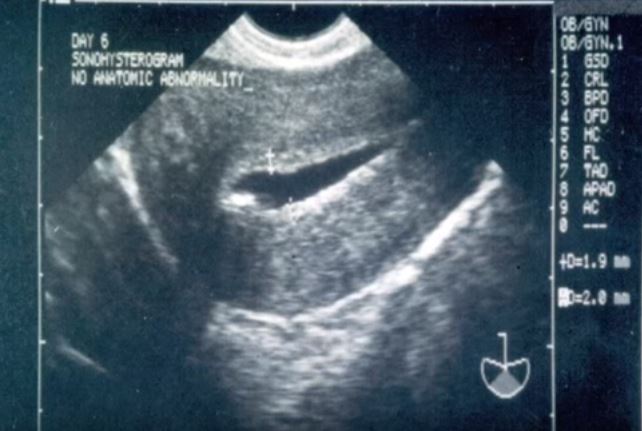 So [above] we put some fluid into the uterine cavity and it distends the back and front wall and we can see that this woman has absolutely  no abnormality. [No. 1 – No pathology. No further evaluation needed]. 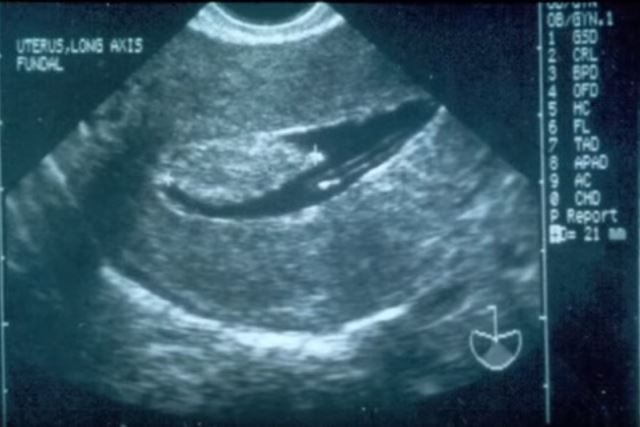 [So this, above, is No. 3 – Focal Process (Requires Direct Vision Biopsy under Hysteroscopy)] 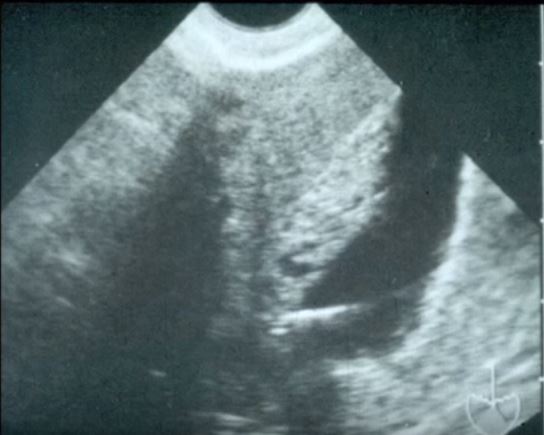 [Above] This woman has an advanced tumor along the front wall but nothing along the back wall.

[So this, above, is also No. 3 – Focal Process (Requires Direct Vision Biopsy under Hysteroscopy)]

If the transvaginal ultrasound scan is nondiagnostic, then the next step is hysterosonography with endometrial sampling YouTube video [See Reference (2) for instructions on how to perform the procedure]. 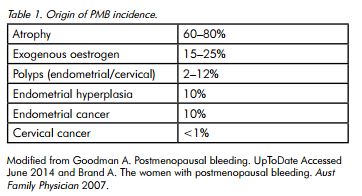 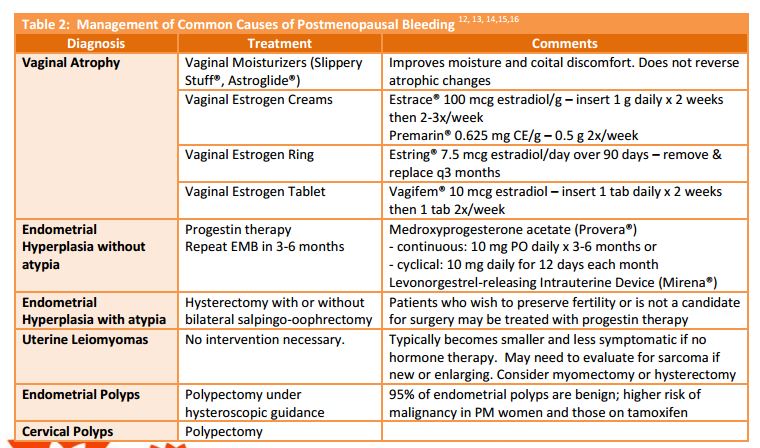 (4) An Overview of Postmenopausal Bleeding
By Marinelle Platon-Jones, DO, Gigi Kwok, MD, and Jennifer Keehbauch, MD

This entry was posted in Medical News, Obstetrics and Gynecology, Ultrasound Imaging. Bookmark the permalink.